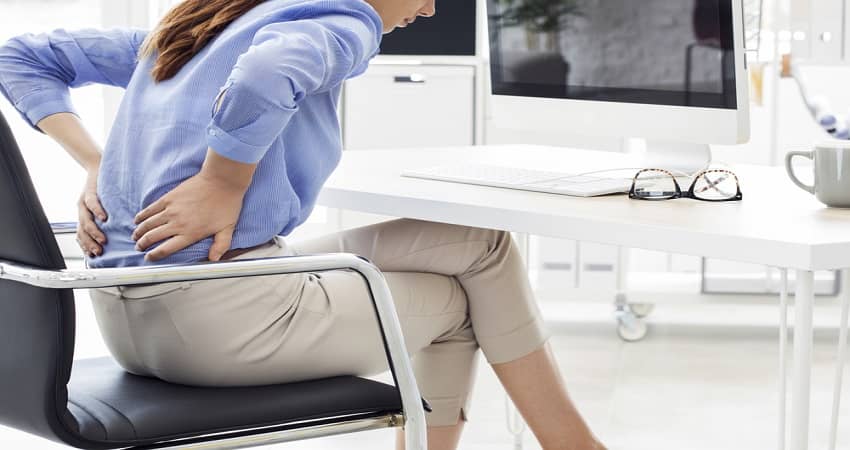 The number of people suffering from back pain is staggering and it’s a problem that affects everybody. The average person spends 8 million lost working days per year due to this condition, with an estimated 85% being affected at some point in their lives – making them one out every six workers!

Poor posture can be attributed as the leading cause behind many cases (upwards of 60%), followed closely by incorrect lifting technique or overuse which contributes significantly to just 20%. Trauma plays its part; so does gender & genetics

If you are experiencing any of the above symptoms, it is important that they be checked out immediately.

seek emergency medical help as soon as possible because there may not have been enough time for this condition to improve on its own and further complications could develop without intervention from a professional trained in spinal cord medicine such as a chiropractor who specializes.

Are you looking for a back Pain Center in South Woodford?

Chiropractor in South Woodford (London), Ida Norgaard offers a proven path toward reduced (and often complete elimination of back pain in her Center in South Woodford, which is robbing you of a good night’s sleep. We can put you on a path toward eliminating your reliance on sleep medications. For chiropractic care in London, contact us or call 020 7931 9572.

We’re happy to announce that we’ve surpassed the title of local back pain specialists and now carry a new one as wellness establishment. Many people come here for maintenance, prevention services- because our reputation speaks volumes about how much care everyone deserves no matter their condition or injury!

When your spine is in check, the nervous system works even better which means you have more capacity to cope with stress and pressures of modern living as well enjoy pleasures like a healthy lifestyle.

What Symptoms Can We Help You With?

We’re here to help you live a healthier life! If you’re experiencing any of the following health problems then please mention this at our consultation and exam: Back Pain, Headaches migraines. We also offer Sports Injuries Whiplash Car Accident Injuries And much more so don’t hesitate to get in touch with us today if it’s time for chiropractic care.

If you feel like there’s nothing wrong with your health, but it just doesn’t seem to be improving despite trying different things- a chiropractor may suggest ways of improving the quality or lengthiness lifespan. We do believe that our bodies can fight disease until they’re exhausted…

We’re a health care provider that strives to change the way people think about their pain, not just “live with it”. We want you free from all levels of discomfort so we can help keep things as they are.

Chiropractic Center for Back Pain in  South Woodford

At Chiropractic Clinic in South Woodford, our goal is to eliminate any unnecessary stress or tension and make you feel comfortable during your visit with your chiropractor Ida Norgaard.